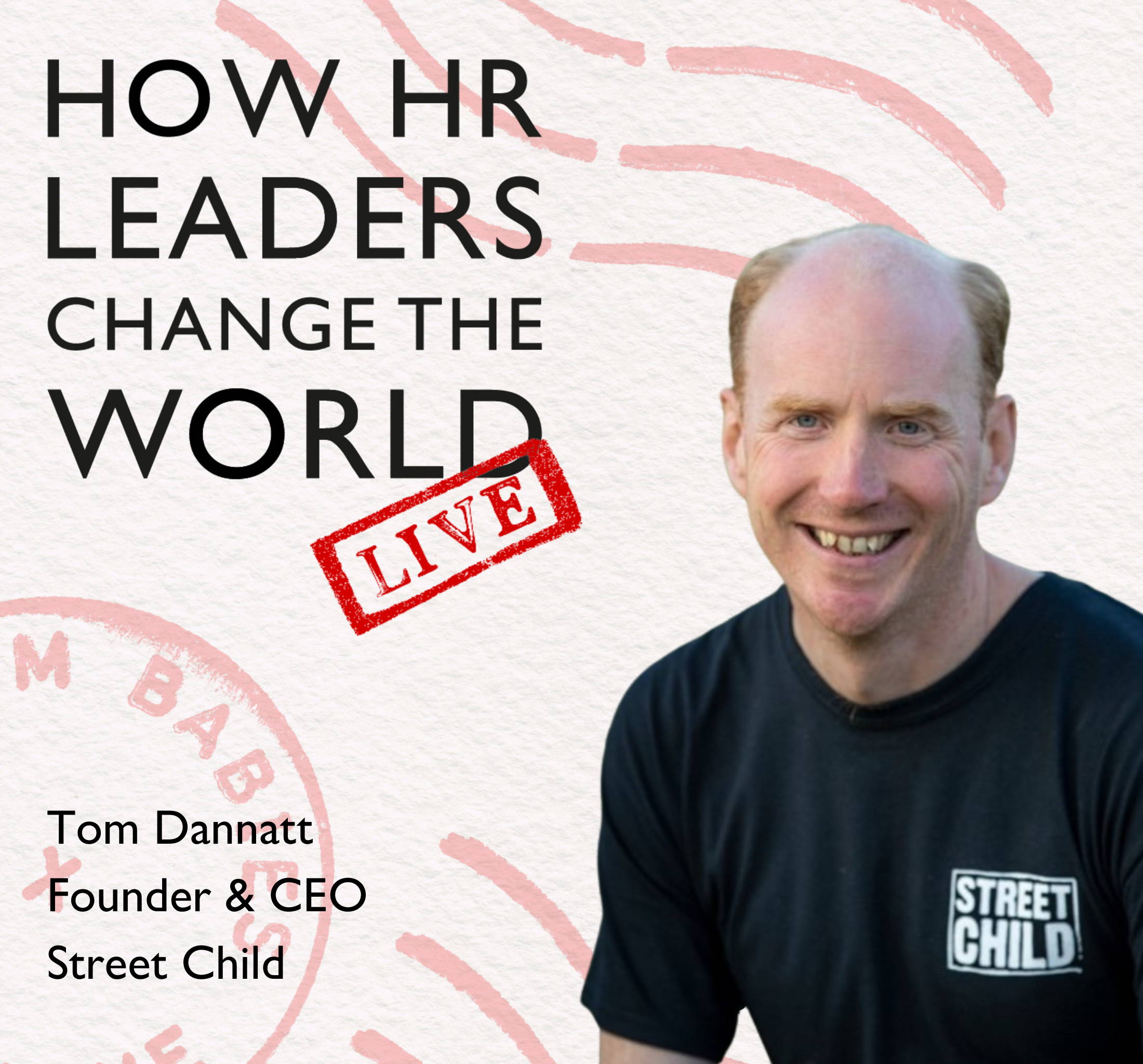 Tom founded Street Child in 2008 and has led the organisation since its inception. Tom became professional CEO in December 2012.

Tom provides hands-on leadership to all aspects of the organisation. Tom holds a Masters degree in Human Rights from LSE and is a qualified barrister. Until 2012, Tom worked for Johnson Magill, a City recruitment firm he co-founded shortly after graduating from Oxford in 2001.

13:15 - Panel Discussion:
You are a changemaker -
why it's amazing when
HR Leaders Change the World