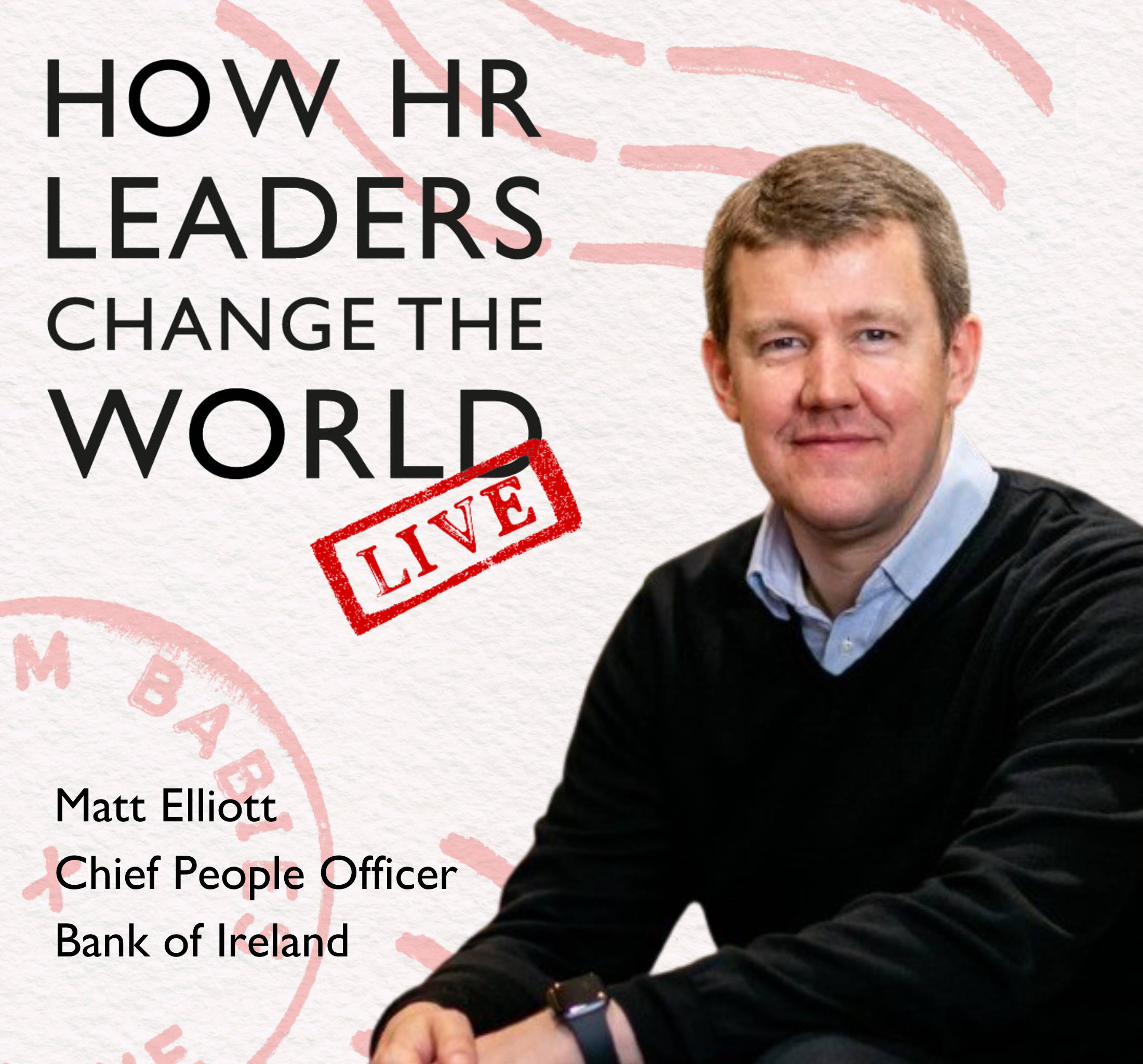 Matt is responsible for transforming the culture of the Bank and developing a company where colleagues thrive through learning and wellbeing.
Prior to that he was Group People Director with Virgin Money. Under Matt's leadership Virgin Money successfully acquired and integrated Northern Rock.
Matt was part of the executive team who successfully listed the company and created a company widely acknowledged to be a cultural and diversity leader in the UK.
A passionate advocate for inclusion and diversity, Matt appeared as a leading ally in the 2018 Financial Times lists for gender, ethnicity, and LGBT+, the only leader to appear in all three lists.